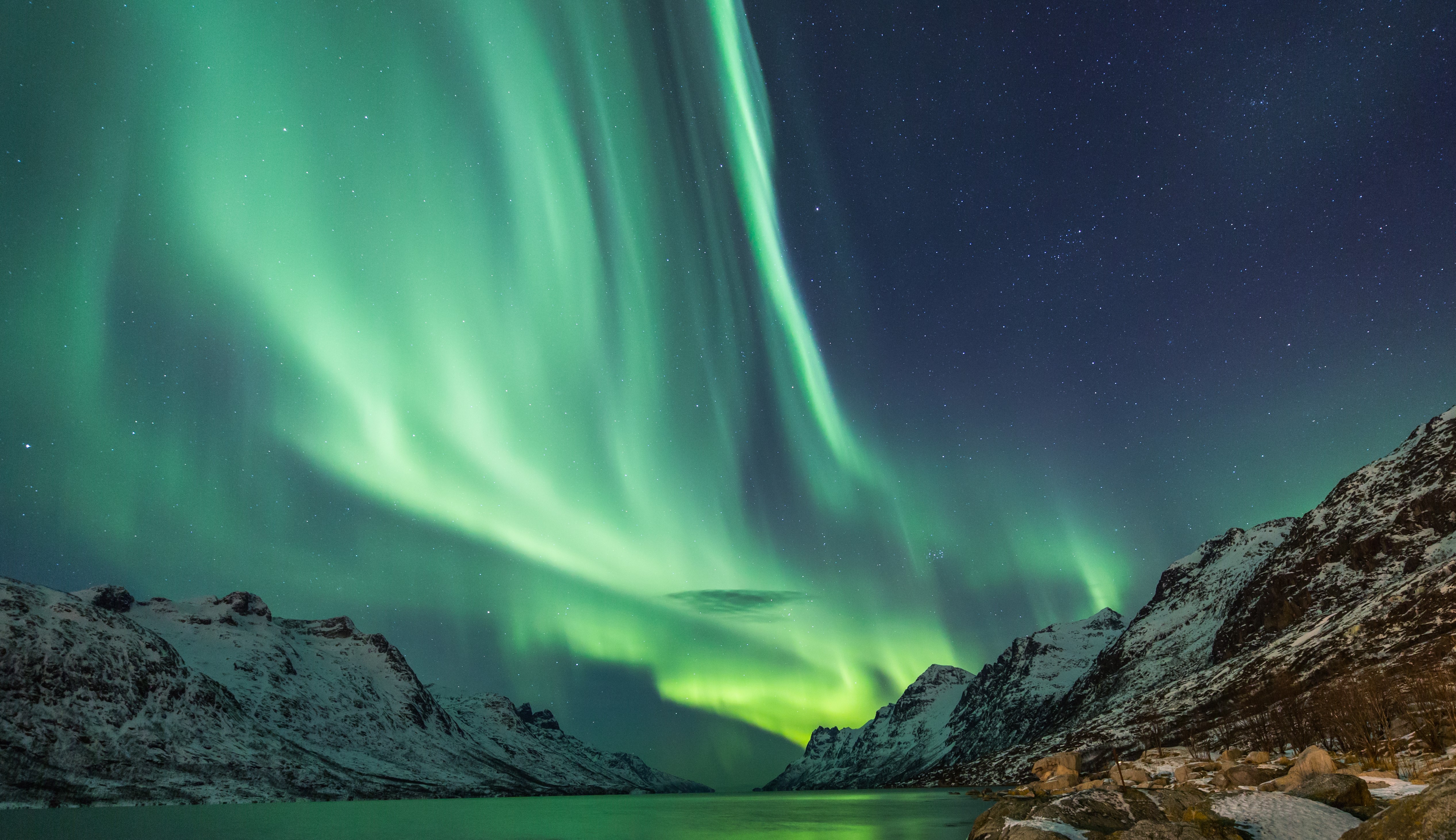 We’re excited for the opportunities this brings for our customers and employees, says  CEO of Elektro Personell , Bjørn Sandberg

The  execution of the acquisition will take effect on january 30, 2020. 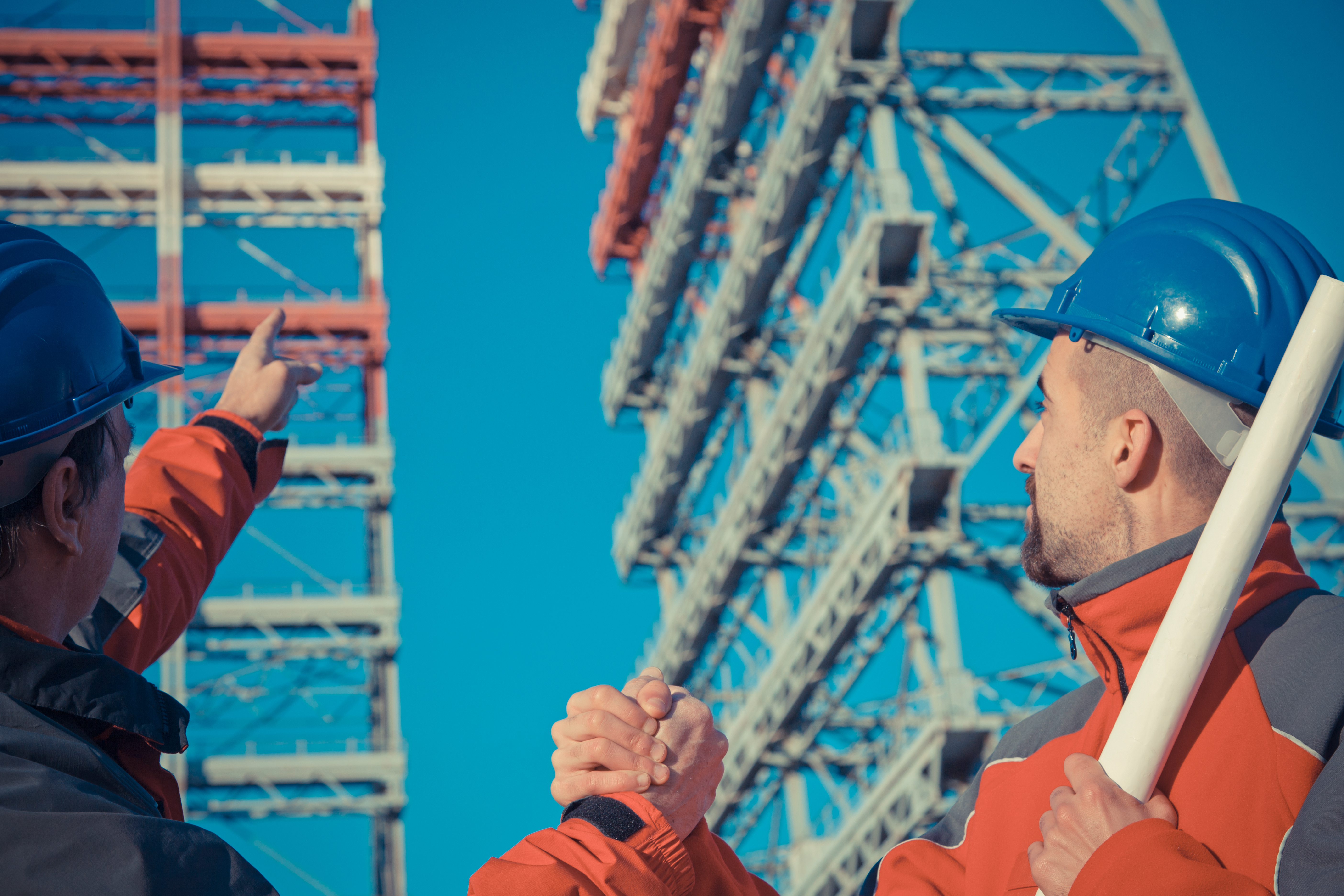 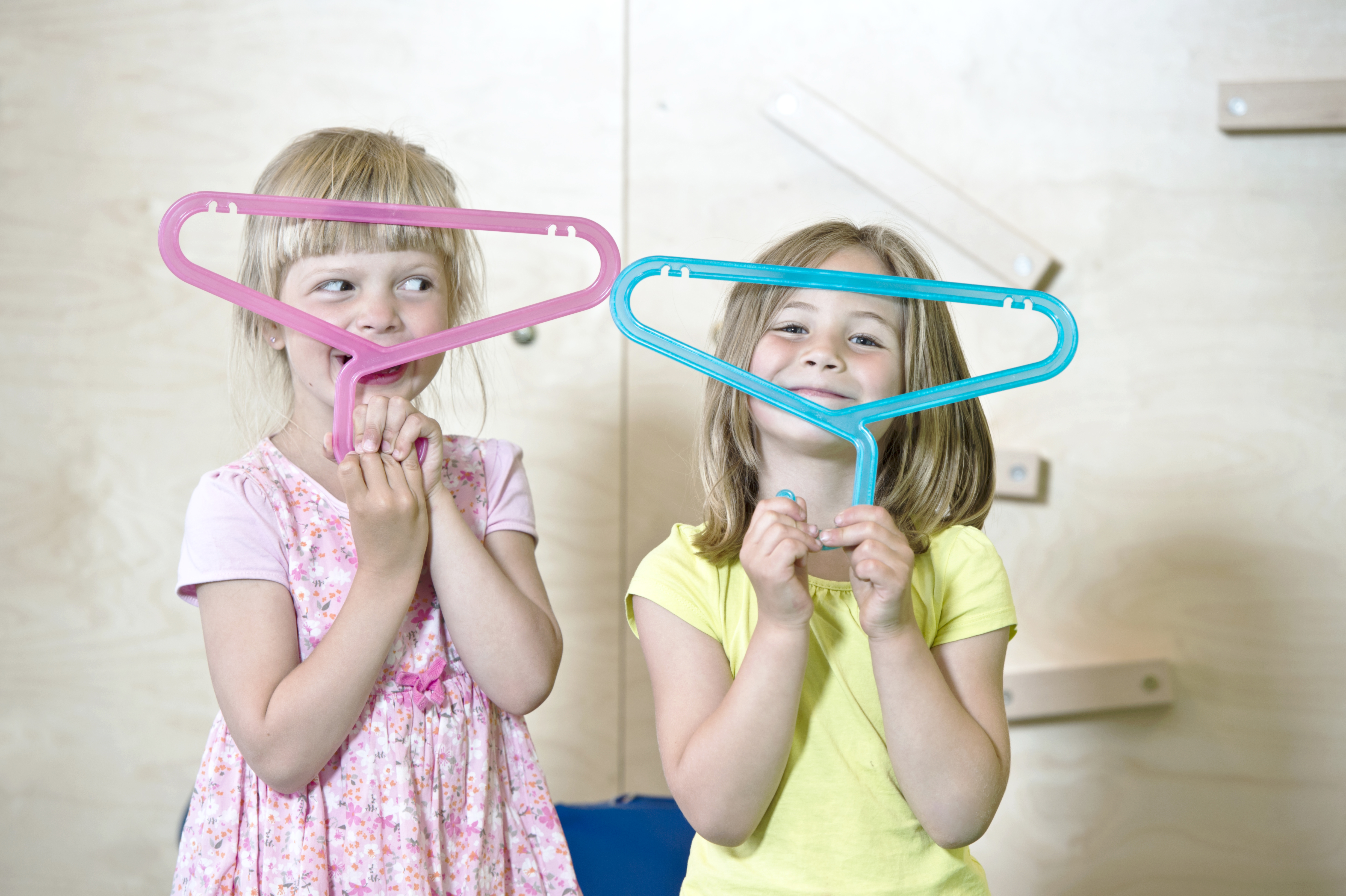 Eterni Group, announces that it has signed an agreement with Pedagogisk Vikarsentral, an norwegian based staffing company. Pedagogisk Vikarsentral is an educational staffing service whose sole focus is recruiting, credentialing, interviewing and providing highly qualified and screened substitute and permanent teachers, educational consultants, and school support staff. 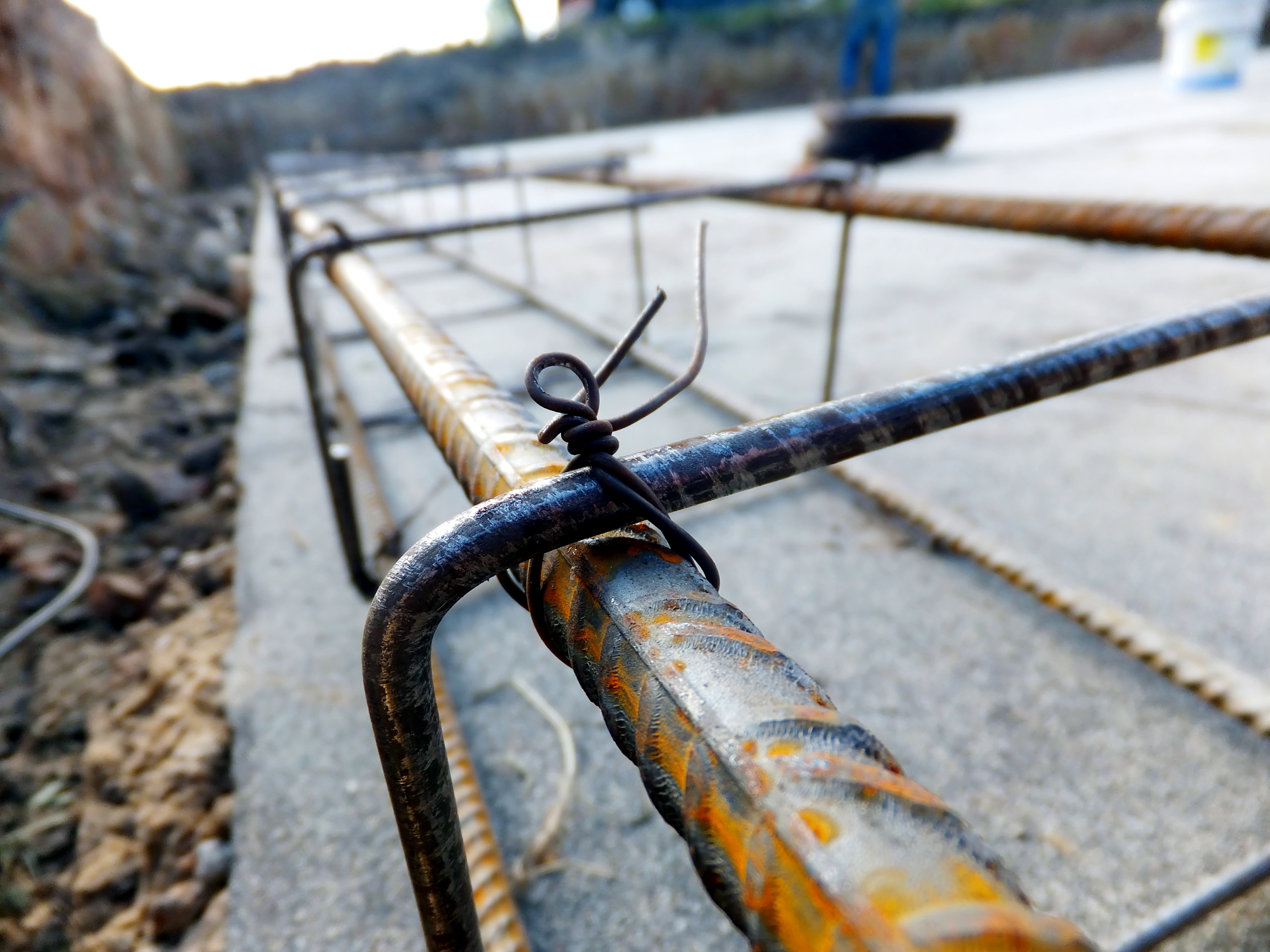 Eterni Group can announce a merger between Eterni Norway AS and Stavanger-based staffing company Stab AS .Under the deal, all of Stabs staff will transfer to Eterni Norway, with no redundancies. Eterni Norway, which has head office in Bergen, with sales offices in Oslo and Trondheim, and sourcing offices in Poland, Lithuania and Slovakia, will have a total of 46 staff, including owners.